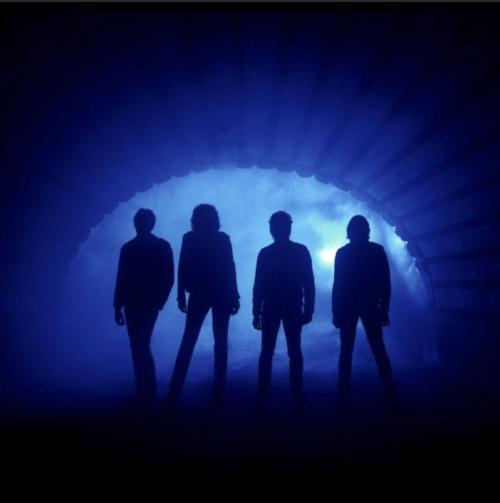 Music has shaped the world indelibly. The seventh edition of the Ramones Convention once again celebrates the band that invented a genre. Ramones is considered the largest band of the New York punk rock movement and one of the most influential groups in the genre ever.

As part of this event, all the covers that George Dubose photographed and designed for the cult band RAMONES will be exhibited. DuBose is considered one of the most important artists and music photographers worldwide. A Pop-Up Expo shows an exhibition of one hundred famous Ramones images in large format, which were created especially for this major event and which the participants can take home at the end of the evening for free.

Exhibition at the RICOH Imaging Square Ginza, Tokio. Photographic woks by DuBose are represented again in the centres art gallery on the 8th floor.

Works by George dubose will be exhibited  and offered for sale at some of the world biggest record fairs: