Numerous conspiracy theories also circulate in Corona times.
What is behind it? 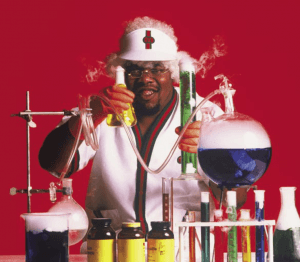 Conspiracy theories are a psycho-sociological phenomenon that broadly describes the attempt to explain a state, an event or a development through a conspiracy.  It is suspected, that i.e. a targeted, secret work of a mostly small group of people will detriment a few other people or or (parts of) society . They are generally understood by the public in the sense of ideologies that ultimately do not promote a critical debate, but rather hinder it. Numerous conspiracy theories also circulate in the case of the corona virus.

As far as conspiracy theories are based on rational and verifiable statements or questions, one should correctly speak of conspiracy hypotheses.
Hypotheses are fundamentally not negative, they require space where knowledge is missing or is not accessible.

Imagine: Corona-virus and its disease Covid-19 as well as conspiracy ideologies threaten humanity. Knowledge, solidarity, respect and love are required like never before.

So, even in times of Corona, numerous questions are still open:

-  Why is a long time advised procedure to wear protective masks  rejected or made ridiculous instead to declare openly that preventive measures are still missing?
-  Why free stays in the fresh air (even in the forest, mountains, sea) are prohibited, but inside supermarkets (different from district to district, from city to state), supermarket cashiers and customers are unprotected?
- Why are disinfection procedures are done and masks prescribed and worn especially in countries with some experiences with aerosol diseases?  But in e.g. Europe there is  not even insight into this question yet?

Of course, we cannot give any qualified answers at this point and would even like to expressly warn against conspiracy ideologies.
Perhaps, however, our information will help to understand the problem somewhat better and to protect us all.

When it is no longer possible to explain everything with the work of an almighty God, there is a growing tendency to attribute unpleasant phenomena to the dark power of a conspiratorial group - “somebody has to be responsible for it”. This appears to be the only solution out of your own ignorance and responsibility. In this sense, conspiracy theories in the sense of hypotheses are primarily to be understood as symptoms of a crisis in the face of a state of ignorance. The state of ignorance in turn leads to fear. Fears are a natural feeling, so you should take them seriously. They are not sick as such, but they can make you sick if you can't deal with them.

Violence - internally and / or externally - can be a result of fear and thus a logical consequence of conspiracy tendencies: if the threat posed by an overpowered power is to great and if there is still no means due to an ideological self-sealing to refute the fearful idea, then, maybe, every means attainable will be right to defend it.

Fears must therefore always be taken very seriously. A way out of weakness can only provide by knowledge through comprehensive transparency and education. Because knowledge is the best way to find solutions. However, there will be no state of omniscient truth.Knowledge does not mean truth. Any research can only create knowledge, but we can only believe the truth *. Ultimately, truths cannot be suppressed by disciplining what can be said, but only by accessing and accepting as diverse a knowledge as possible.

* Recommended for a fundamental insight into the phenomenon "Believed Truths" is the publication of the same name as a contribution to the philosophy of photography at ArtForum Editions I KulturPlusMedien. Book order online at: winterstiftung (at) web.de.
(PM) 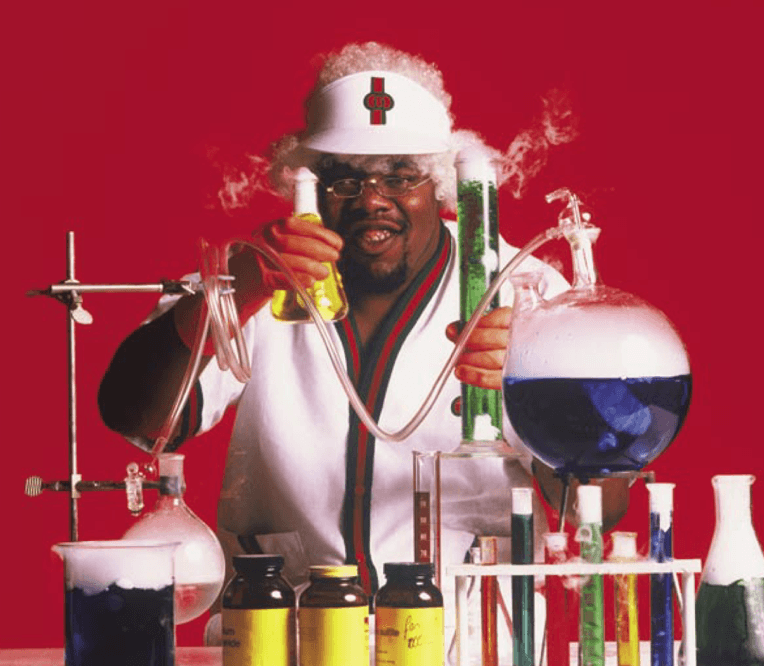 HELP! - YOURSELF AND OTHERS.

Corona, the coronavirus and its disease Covid-19 threaten humanity.
Solidarity, respect and love are required like never before.

The virus multiplies in the throat. While an infected person speaks or coughs, he drops droplets almost automatically. These fly about 1.5 to 2 meters (when sneezing even 4 - 5 meters) before it will fall slowly to the ground. The infection usually arises from inhalation of such droplets and the aerosol of the evaporation.

If you are concerned that you have already become infected through contact with an infected person, for example, you should contact the responsible health department by phone, email or whats app. The experts will advise you which measures have to be taken. To see actual dayly statistics about corona virus infection, please press here.

Coranavirus - How can you protect yourself?

According to experts, only special fine particle masks, also known as filtering face pieces (FFP), are suitable for protecting yourself from infection by droplets from sick people. They consist entirely or partially of non-replaceable filter material and reduce infectious aerosols in the inhaled air. During the SARS epidemic 2002/2003, some studies for so-called FFP3 masks had demonstrated a certain protective effect (up to 98% certain).

The WHO recommends that the masks are not used as a preventive measure for healthy people, but only for patients and people who may have been infected so that they do not spread the virus. In suspicious cases, medical personnel in particular should wear a mask to protect themselves from a droplet infection. To protect against viruses, the WHO and e.g. in Germany by the Robert Koch Institute (RKI) recommended above all strict hand hygiene. Nevertheless, it makes sense to protect yourself largely as a healthy person and thus not to further heat up the infection chain.

In cooperation with Artforum Culture Foundation also the Winter Foundation Hamburg we would like to give you some tips and recommendations for self-protection:

The art of hygiene*

Advice if breathing protection is not available:

Do it yourself!
Pattern for breathing masks.

Materials (in order from outside to inside)

These recommendations are not guaranteed and are subject to better care and / or newer knowledge.
* A common project of WinterStiftung Hamburg, Artforum Culture Foundation and GoPublic-Stiftungsberatung