The performance THUG LIFE deals with the myth of the alleged murder of rapper icon 2Pac.
The two artists born in 1986 and 1989 take up the memory culture of this legend and translate it into an artistic performance.

Christensen, born in 1979, is dealing with different media (video, performance, language and music). In his current performance he try to interweave biographical and theatrical elements that, in conjunction with the audience, blur the line between the artist and the viewer.

With Women Between Buildings, the Kunstverein in Hamburg will be showing the most comprehensive solo exhibition of Nicole Wermers in Germany until May 6, 2018.

The artist works in sculptural series  and creates object worlds, which are taken from the profane everyday design. Functional elements become  ornament of a sociopolitical and historical engagement within the immediate environment  on the basis of the formal idiom of modernity as well as of the surrounding urban space.
The exhibition features works from the past 10 years, including Untitled Chairs from the 2015 Turner Prize nominated Infrastructure Exhibition, as well as two new sculptures created specifically for this exhibition. The artist appropriates herself semi-public places with an upside-down camera which gives the impression that she is walking on the blanket. Hotels, corporate lobbies and the CCH Hamburg are thus becoming enigmatic, interchangeable endless architectures. Women Between Buildings, this title is a reminiscent of the standard work on urban planning Life between Buildings by the Danish author Jan Gehl from the 1970s, in which he has written about responsibility in urban planning.
Nicole Wermers (* 1971 in Emsdetten, lives and works in London) studied with Sigmar Polke and Claus Böhmler at the College of Fine Arts in Hamburg and at the Central Saint Martins College of Art and Design in London. In addition to numerous other awards she was nominated in 2015 for the Turner Prize.

AND YET MY MASK IS POWERFUL
BASEL ABBAS & RUANNE ABOU RAHME

Exhibition with installations of the politically ambitious artists couple from Palestine. 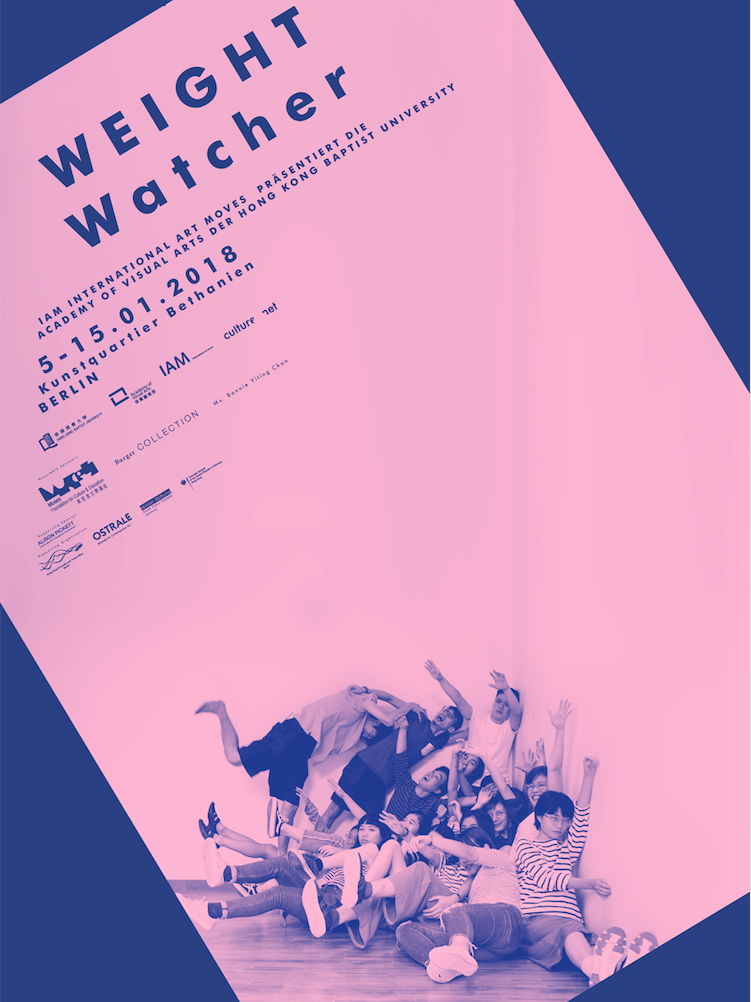 At „Kunstquartier Bethanien“ Berlin for the fourth time „IAM international art moves“ cooperates with the „Academy of Visual Arts“ of the „Hong Kong Baptist University“. From 21st -25th of August 2017 IAM developed an exhibition
project in Hong Kong which will be realized by the curator duo Anne and Martin Müller at the “Kunstquartier Bethanien” in Berlin. 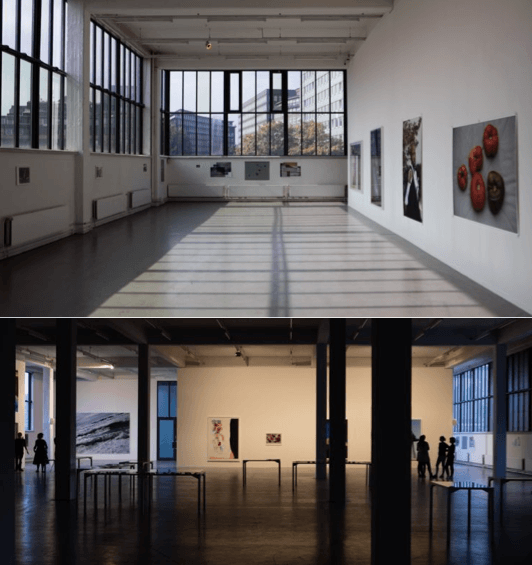 Wolfgang Tillmann’s exhibition on the 200th anniversary of the Kunstverein Hamburg is celebrated with great media interest.
The exhibition at the Klosterwall forms the end and the highlight of the celebrations of the largest and oldest art association in Germany.
The exhibition will be open until 12 November 2017.

Participants danced and improvised in Los Angeles and New York to the music, without previously knowing it. Whilst editing the footage with Michael Amstad in Berlin, it became clear, that what was planned to be cut into six individual videos, should not be separated, but should remain as a consecutive sequence of six different moods. 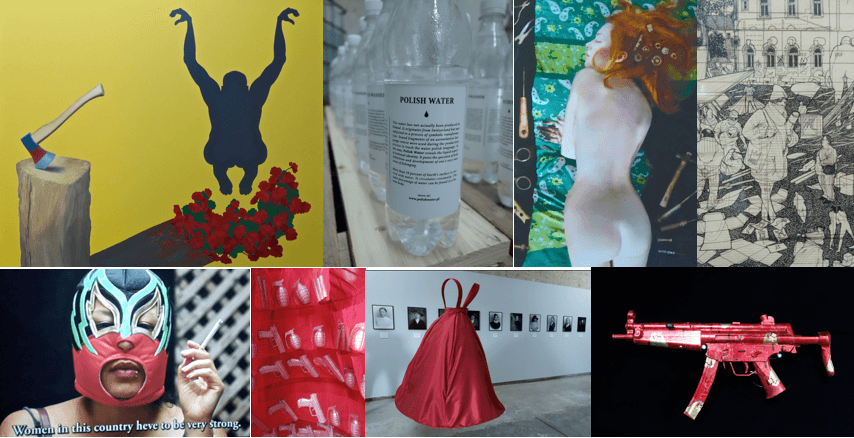 2017-18 parts of the OSTRALE will be exhibited in Malta by invitation of the city of Valletta, cultural European capital 2018.
The next OSTRALE Biennale is expected to return to Dresden in 2019,  supported again by the Winter Foundation. Hamburg. 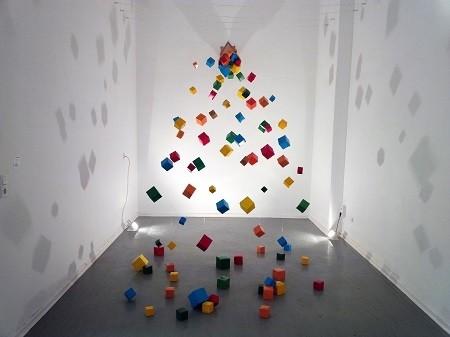 IAM Exhibition “from here to there“